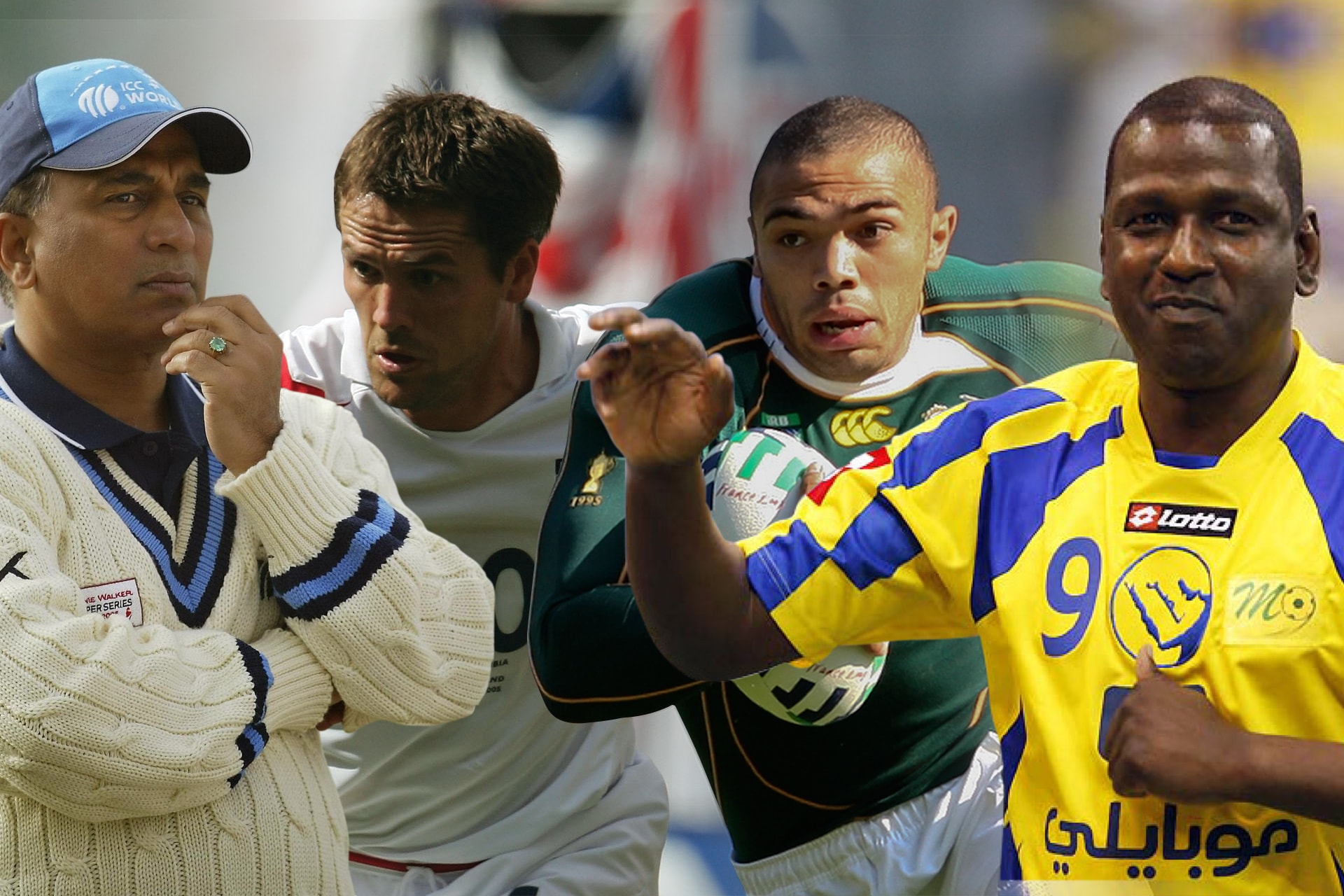 CAREERS AT THE FIRST GROUP 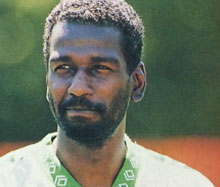 Saudi Arabian football legend Majed Abdullah is the latest international sports star to endorse leading Dubai-based property developer, The First Group. The much-loved former striker for Saudi Arabia and Riyadh’s Al Nassr FC, who was affectionately known as the ‘Arabian Jewel’ during his playing days, has been named The First Group’s ambassador for the Kingdom of Saudi Arabia (KSA) and the wider Middle East and North Africa (MENA) region. Abdullah, who was hailed Asia’s ‘player of the century’, represented his country on 116 occasions and scored 533 goals during his long career spanning the 1980s and 1990s. Also known as the ‘Desert Pelé’, he was the Saudi Premier League’s top scorer for six years; was awarded the coveted ‘Asian Footballer of the Year’ title for three consecutive years, from 1984 to 1986; and won the prestigious AFC Asian Cup twice with the Saudi national team in 1984 and 1988. 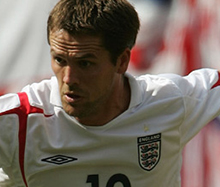 English footballer, Michael Owen, who retired in May 2013, is a household name in the game – renowned for his legendary skills throughout 16 years as a striker for some of the world’s top clubs. A year after his Liverpool debut at just 17 years old, his 1998 World Cup goal for England against Argentina catapulted him to international sporting stardom. Owen went from Liverpool to Real Madrid and Newcastle before signing to Premier League Champions, Manchester United, in 2009. He rounded off his glittering career at Stoke City and now has plans to help young players follow in his footsteps through his very own management company. 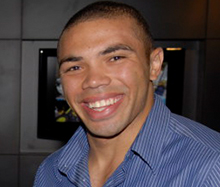 Rugby star, Bryan Habana’s, explosive pace has earned him a top reputation in the sport. The South African winger has scored 47 tries from 82 caps making him his country’s leading Test match scorer and sealing him South African Rugby Player Of The Year in 2012. Habana started out as a scrum half and outside centre before moving to wing and gaining international acclaim. His career has seen him play for the Blue Bulls in the Currie Cup and the Bulls in the Super 14, Western Province, Springboks and the Stormers. In 2013 he was signed by the world’s richest rugby club, French side, Toulon. He joins an all-star squad including former Springboks team-mate Bakkies Botha, Jonny Wilkinson, and Carl Hayman. As a regular traveller to Dubai, Habana uses his Metro Central property as a base for his visits. 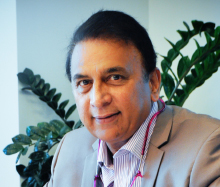 Indian Test cricket legend Sunil Gavaskar is recognised as one of the greatest opening batsmen in history. Affectionately known as ‘Sunny’ by fans the world over, the world record- breaking batsman made his mark in the 1970s and ‘80s, ultimately going on to become the first cricketer to score 10,000 Test runs and 30 centuries. Gavaskar was officially revealed as The First Group’s ambassador for India in September, 2016.

LAUNCH YOUR CAREER WITH THE FIRST GROUP